Where did the name of South Berwick’s Witchtrot Road come from? 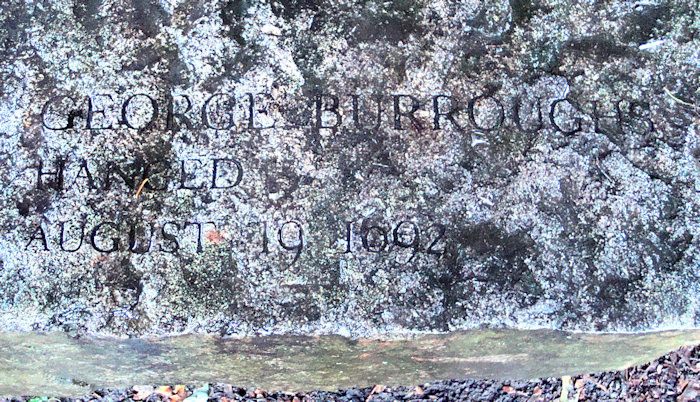