Cobbler Arthur Landry, who had operated at 438 Main in the Preston building, according to a local resident, built this shop in the early 1900s and repaired shoes.  It does not appear on the map of 1901, but is on the map of 1927.  Landry's son Reo, whose barber shop was in Central Square in the old Jewett Store, moved here in the late 1900s.  For years the building contained Reo's Barber Shop, operated by Arthur's grandson. 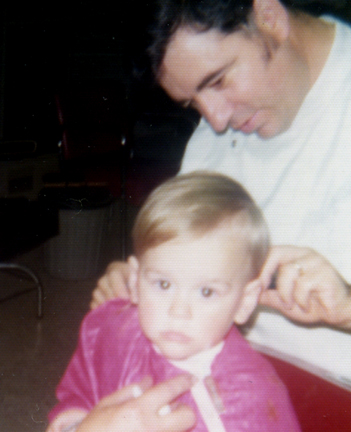