This building is part of the South Berwick Village District on the National Register of Historic Places. Dr. Christopher P. Gerrish (1829-1909) was the “town physician and surgeon.” His medical practice was listed in many South Berwick town reports and the Maine Directory from the 1870s until after the turn of the last century.

Throughout the 1800s, South Berwick's town government hired doctors to treat low-income families at home or at the Town Farm. Until the development of state-funded welfare systems in the 20th century, poor families, elderly residents and destitute immigrants depended on town support. By the mid-1800s the South Berwick Town Farm, also known as the Alms House, included 100 acres on both sides of Knight's Pond Road, and was worked by residents who were able. (Some of this land became the South Berwick Town Forest.)

Records at Bowdoin College state that Christopher Prentiss Gerrish was born in West Lebanon, Maine, on December 22, 1829.  He attended Dartmouth and graduated from Bowdoin in 1855. He married Hattie A. Hill of Berwick the same year and they had a son, Edward, and daughter, Clara.  Dr. Gerrish practiced medicine briefly in Somersworth, NH, and in York, ME, for ten years before moving to South Berwick in 1867, where they lived in a house still standing at 373 Main Street.  Here he served on the board of health and as superintendent of schools. 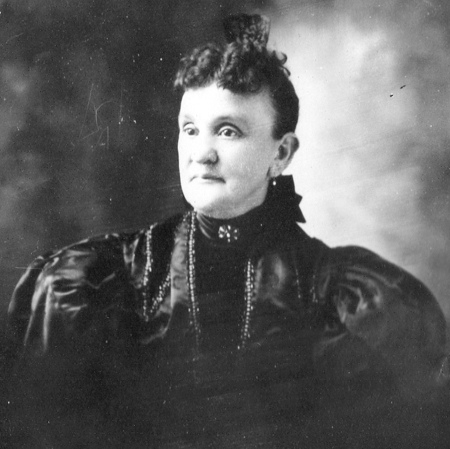 About 1880, about the time that the Methodist Episcopal Church was moved from the corner of Main and Park Streets to the recent site of Dunkin Donuts, Dr. Gerrish, who was a trustee of the church for many years, built this Italianate style home next door at 155 Main Street.  Hattie Gerrish died in 1908, and Dr. Gerrish died of cancer February 3, 1909. 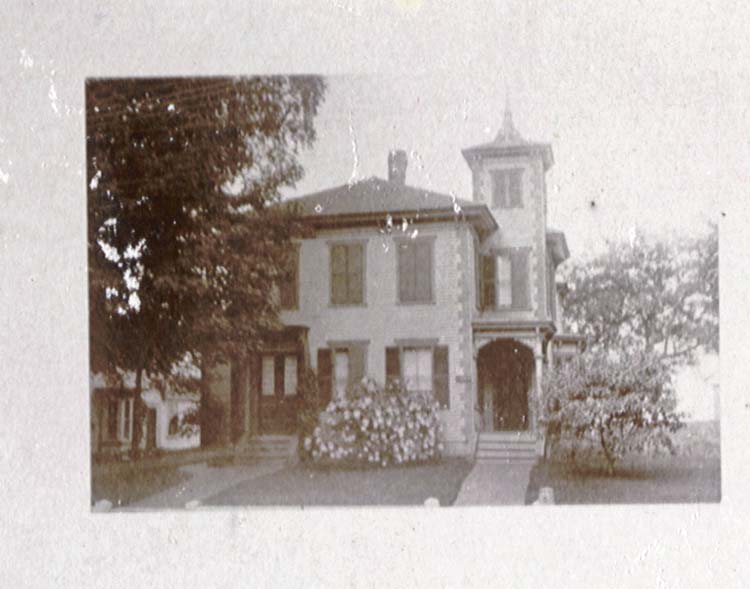 Photo courtesy of Rick Becker
The Gerrish House has been a landmark in South Berwick for over 100 years.
The Gerrish (or Garrish) family is one of the South Berwick area's very old maritime families often mentioned in historical accounts of the part of South Berwick known as Great Works.   A Capt. Benjamin Gerrish seems to have been an associate of the merchant Jonathan Hamilton around 1791.  In Old Fields Burying Ground on Vine Street, the graves of Nathaniel and Bridget Gerrish, who were born in the 1600s, are among the oldest graves in South Berwick.
(This page written by Wendy Pirsig and revised November 2020.)
Nathaniel Gerrish 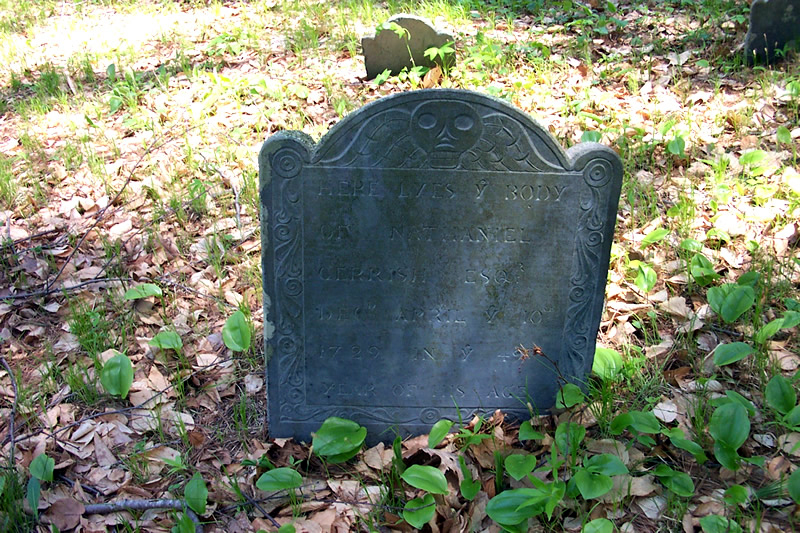 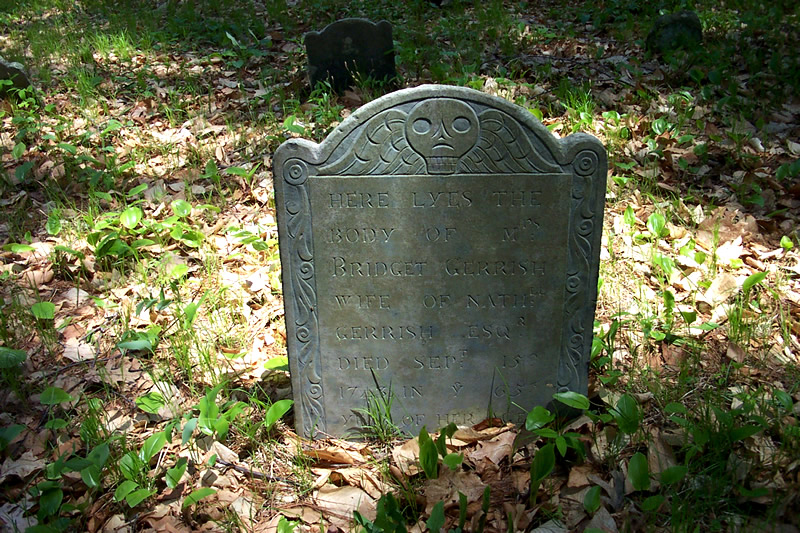