This house is part of the South Berwick Village District on the National Register of Historic Places. Lewis B. Hanson was a blacksmith who worked from behind his home in the 1880s through the early 20th century. He also served as South Berwick’s town constable and tax collector. His son, Frank S. Hanson, also became a blacksmith.

The Hanson blacksmith shop is probably no longer standing.  The Maine Register, the state business directory, lists Lewis B. Hanson as a blacksmith in the 1880s and 1890s. Town records show him as South Berwick’s constable and tax collector in 1892-93, in 1895 and again in 1900-01.

The South Berwick Register and census of 1904 list several household members living with Lewis and his wife Betsey, whose maiden name was Thurston. Nellie C., Maude and Grace M. Hanson, presumably daughters, were all living there, and employed with housework. Grace married Fred C. Smalley on August 9, 1899. 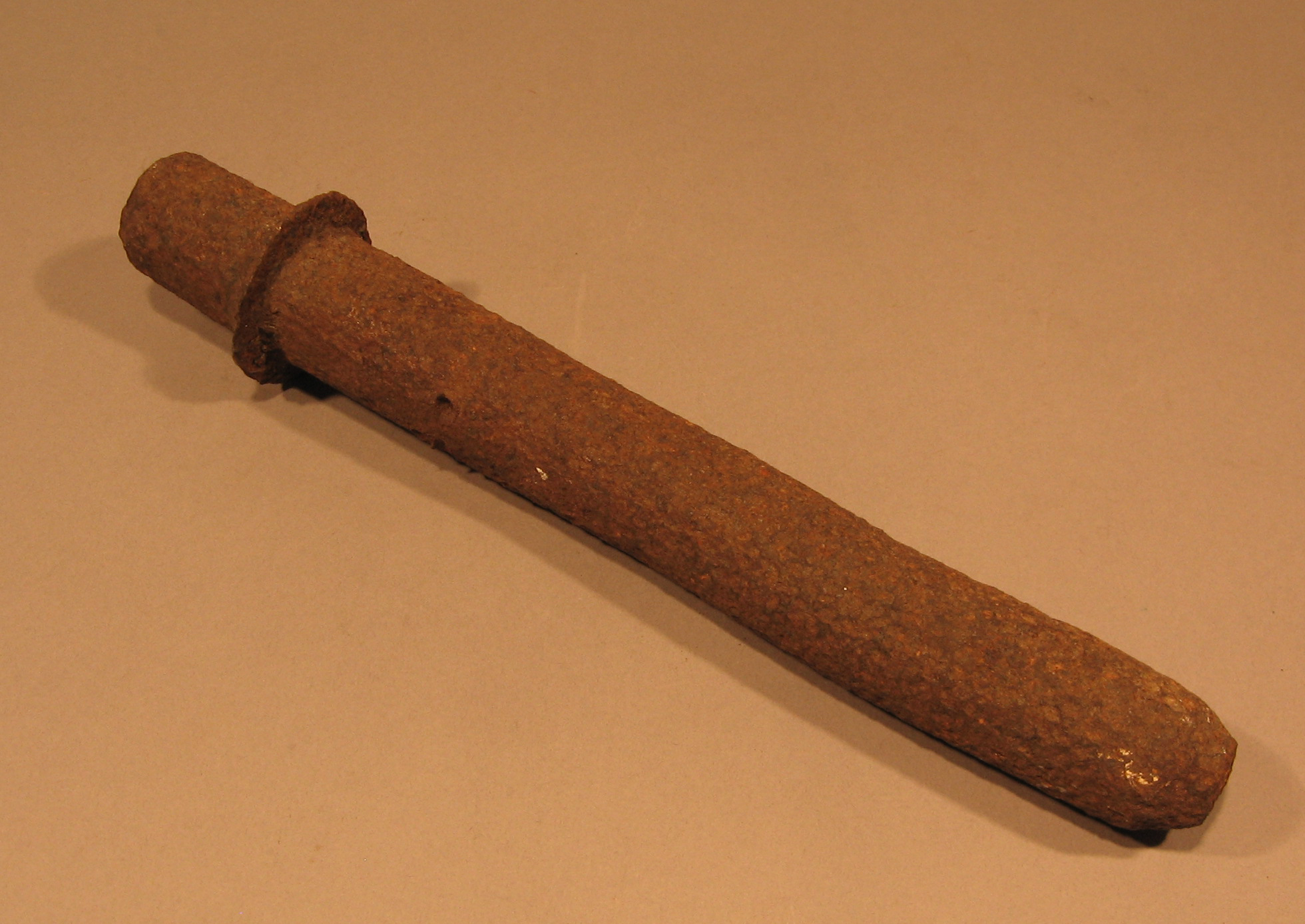 Another son, Frank S. Hanson, was listed as a blacksmith still living at his parents’ home in 1904. He also is listed elsewhere on Portland Street, perhaps associated with the shop still standing behind the Micajah Currier House.

(Summary by Wendy Pirsig from collections at the Counting House Museum. Updated 2020.)