This building is part of the South Berwick Village District on the National Register of Historic Places. The first dwelling known to have been in this part of town seems to have been the farm of Thomas Butler, born in England about 1674.  He built a house at the site of South Berwick Town Hall about 300 years ago, and it was handed down through the Butler family. In the 1800s, Dr. Charles T. Trafton (1822-1888) had a home on the site. In 1926 St. Michael's School replaced it, and hundreds of South Berwick children were taught here by the Sisters of St. Joseph until 1968. The town of South Berwick bought the school for its town hall in 1974.

During the 1800s, as downtown South Berwick grew, houses along this section of the street may have been known as Butler Row. The Butler farm then became the address of Dr. Charles T. Trafton (1822-1888), son of an earlier Dr. Charles Trafton (c. 1787-1855). An iron pump still on the town hall lawn dates from this era. 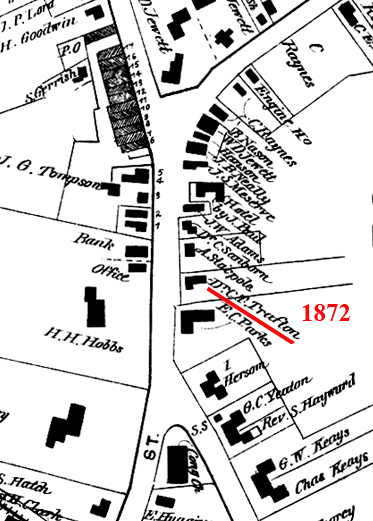 In 1926 the Trafton home was torn down to make way for the St. Michael's School built under the direction of Fr. T. C. Maney. Across the street, South Berwick Central School went up about the same time on the site of the Cushing Mansion.

The new parochial school was described as “a fine brick building, with a magnificent hall equipped with every modern accessory,” and served an average of 200 students per year in grades K-9.  The first class graduating, in 1928, had 14 students. Catholic education was given by the Sisters of St. Joseph from first to eighth grade. There was no tuition for any member of the St. Michael Church who regularly supported their parish. In addition to South Berwick children, the school included 20 “tuition pupils from outside the town,” according to a 1968 newspaper article. However this article reported the announcement of Rev. Louis Berube, pastor of St. Michael's Church, that the school would close the following June. 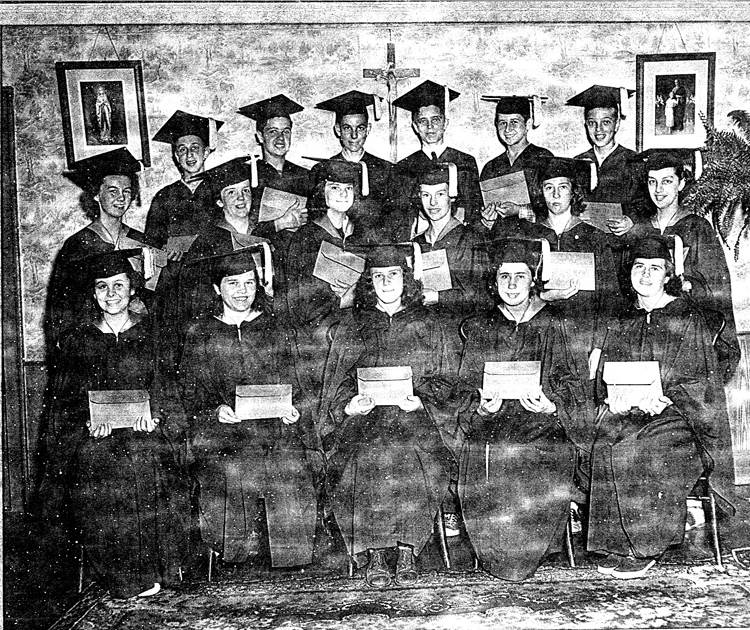 In 1974, for $85,000, the town of South Berwick bought the building for a new South Berwick Town Hall. The police department then moved there as well from their old building nearer the Landing, and remained until 2019.

In 1980 the town dedicated the front lawn of the town hall to the memory of James Cleary and Raymond Collier, who died in Viet Nam.

On September 23, 1991 the renovated upstairs auditorium was named in honor of Richard P. Gagnon for his contributions to the community. 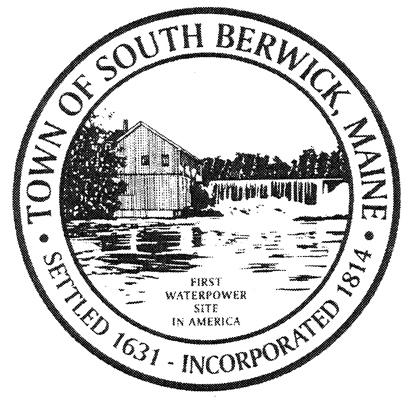 Ann Lee Hussey designed South Berwick's town seal, entitled “First Waterpower Site in America,” while a freshman at the University of Maine in 1973. The picture shows a 19th century mill building at Yeaton's Mills, also called Leigh's Mills, about half a mile downstream from the original water power site at Great Works.