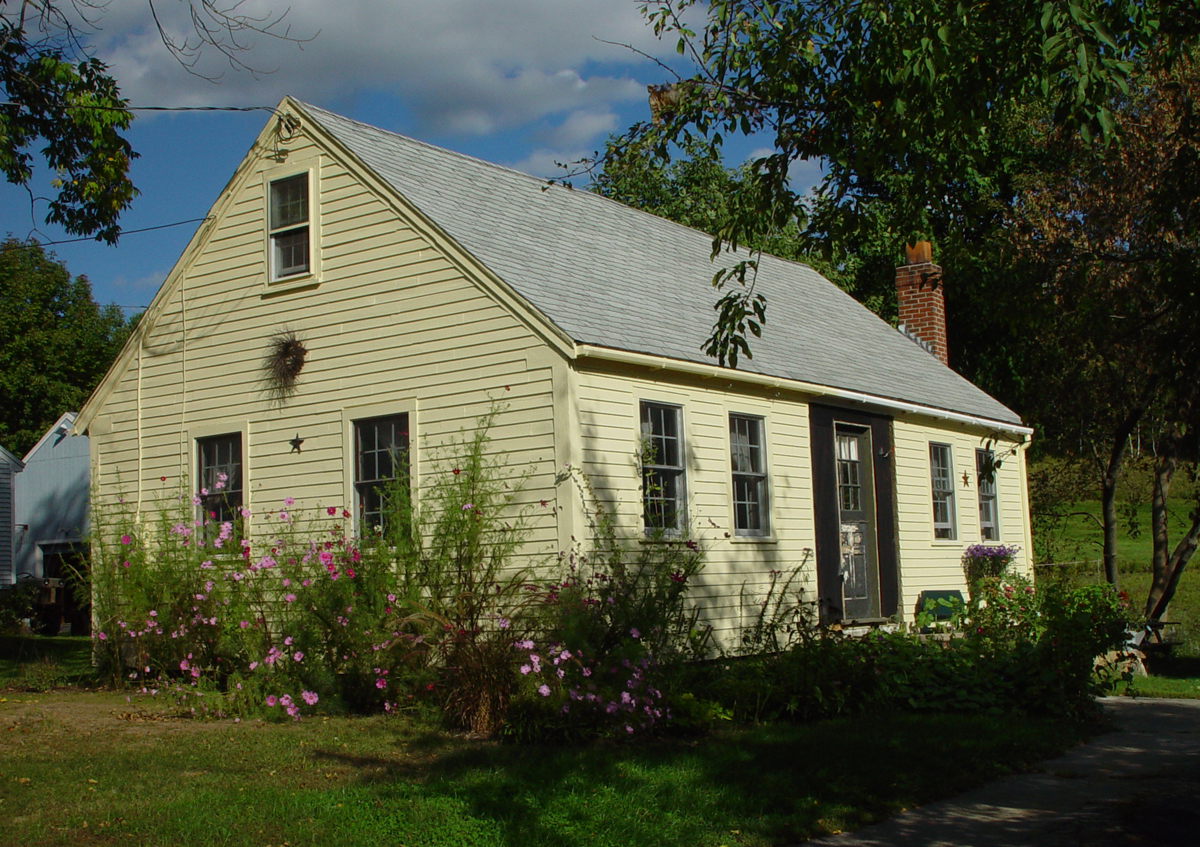 Part of neighborhood identified in a memoir of the 1830s and 1840s associated with the Portsmouth Company cotton mill and its labor force. This house was the site of a plot of anti-temporance arson attacks in 1849.  Liquor dealer Benjamin Stillings was eventually acquitted, but from early 1849 through 1851, he and other temperance opponents were said to have plotted to burn down the Methodist Church at Main and Park Streets, the cotton factory on Liberty Street, Berwick Academy, and several other targets associated with South Berwick’s tee totaling establishment.