Main Exhibit: Unwilling Immigrants: From the Scottish Battlefield to the New World, 1650 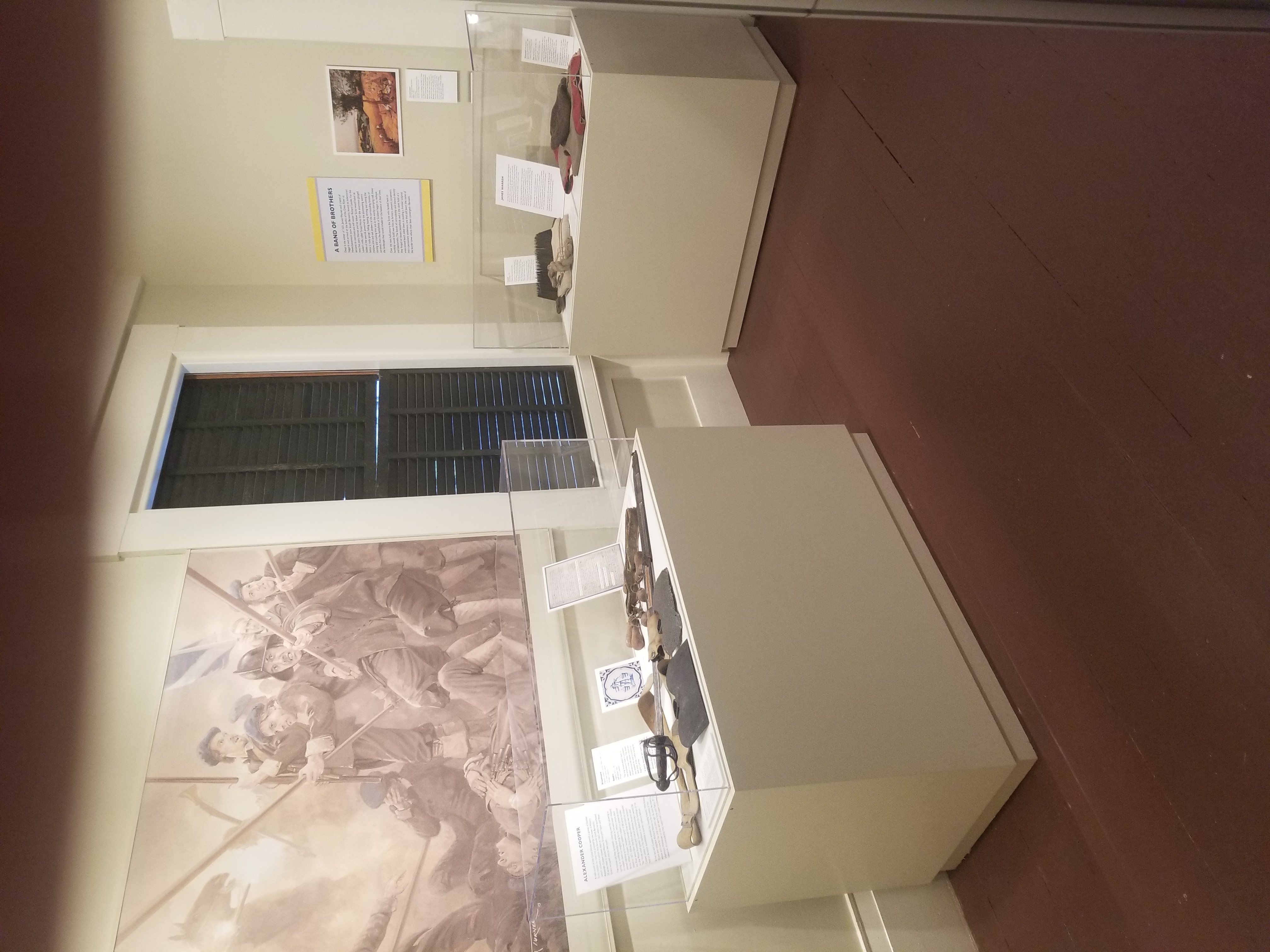 This exhibit is an investigation of the Scots prisoners from the Battle of Dunbar. Due to pandemic delays, we were able to secure an extended loan, and the exhibit will now be on display through the end of 2021 season.

The panel and touchscreen exhibit, produced at Durham University in England, is expanded at the Counting House Museum with a display of artifacts and images that recount the experience of the Dunbar prisoners who arrived in southern New Hampshire and Maine as indentured servants and settled in the Berwicks, leaving a long and proud Scottish legacy in our town.

The companion exhibit focuses on four soldiers from Scotland, who survived starvation, imprisonment, and travails at sea to become sawyers, farmers and carpenters in New England. It features items from our collection, including materials from the 17th-century Chadbourne house and sawmill site, as well as objects loaned from local collectors. The exhibit was funded partially by a grant from the NHSCOTS FUND. 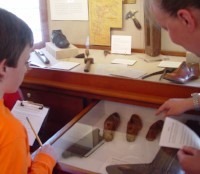 The permanent exhibit, Village Voices: Tales of Enterprise and Endurance, occupies the historic second-floor hall of the Counting House Museum. The exhibit chronicles 400 years of enterprise in the South Berwick region through the lives of residents who have shaped key trades. The role of ingenuity and adaptation in sustaining work life is a primary focus of the exhibit.

For four centuries, generations of South Berwick residents have sought a connection with the greater world for their livelihood, from shipping lumber to the West Indies in the 1700s to supplying fuel oil from Venezuela today.